Being in Southeast Asia during Fashion Revolution Week makes it all pretty personal. Three of my friends here used to work in the apparel industry and they’ve all separately told me stories of low wages and poor conditions while embroidering tee shirts for Disney (shame on you, Disney!) or sewing bras for big USA lingerie companies.

We had a pretty sober moment in the A Beautiful Refuge workshop as we all talked about the Rana Plaza collapse and shared stories and experiences. 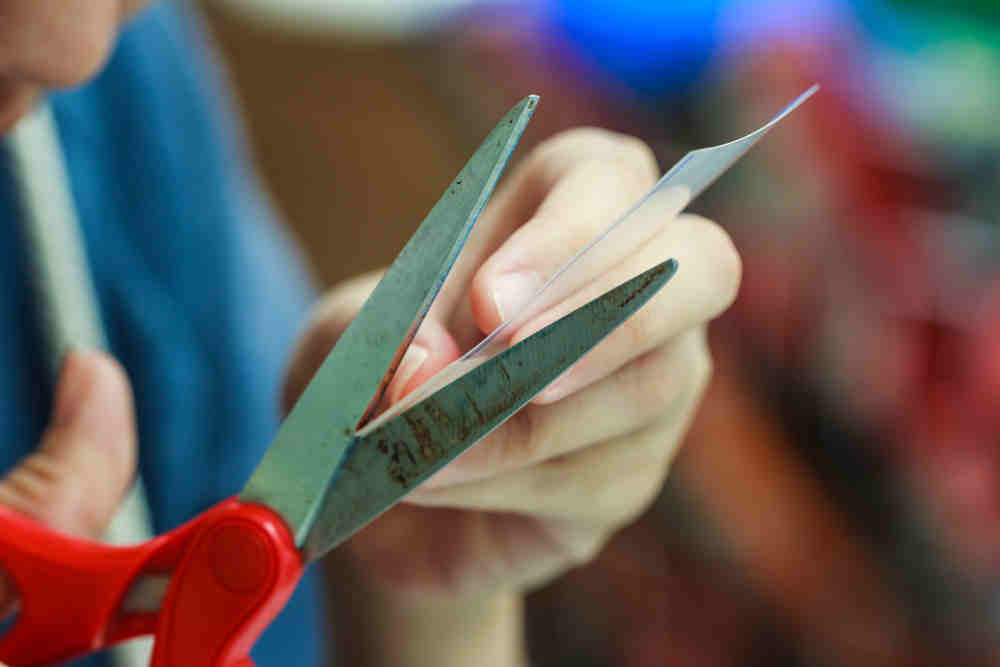 Even though it’s not a fashion brand, My thoughts have centered around a particular company with white-hot anger for the past few days. They’re a fair trade certified company operating out of the Philippines that I’ve recently visited. They market themselves as a Fair Trade Federation member and a cause based company that “provides employment for sex trafficking survivors”. Their website is full of photos of women who have “escaped prostitution”, and stories of their lives and how this company is “helping” by employing them.

Beside the very obvious issue of the re-exploitative, sex-trafficking focused marketing (what other business would put personal stories of their employee’s pasts up on their website? Or sell their product by talking about the past difficulties of their employee’s lives? “You should buy this insurance package from Sue, she’s a survivor of domestic abuse who is trying to get her life back on track”- see how ridiculous that is?), if you look past the cheery feel good language – “when you buy our product, you know you are creating jobs for women who need them! Hooray!” There is actually no mention of how much the women working at this company make.

One of my friends, a single mom with several kids to care for, worked briefly for this particular company. She showed me one of the small products she’d made- which I recognized from the company’s website. I told her that I’d seen the same product sold at some of my favorite fair trade shops in the US. I asked her how much she was paid. She answered with a number that in US dollars equals less than $0.33. Less than $0.33 for a product that retails in the US for $6.00. Because of the detail involved in making each tiny product, there was no way that she could make enough cards each day to live off her earnings, even with the relatively cheap cost of living in the Philippines.

What I want to know is, who is getting the other $5.67 made from the sales of that product? And why wasn’t my friend paid more? Yes, I know that there are expenses involved in running a business… but even after paying rent and water and electricity for the workshop, even after paying for shipping and tariffs and taxes to get your product overseas and paying a staff member in the US to ship out orders and maintain the website… there should still be plenty left over to pay workers decently (I should know, I’ve had to go through all of this while setting up  A Beautiful Refuge)!

What’s really horrifying is what another of my friends told me- that because of the low wages, many of the women who were supposedly “rescued” from sex trafficking and prostitution through working at this company are actually still forced to stay in that lifestyle- working at the company during the day and then selling their bodies at night.

I wonder how many other “ethical” companies aren’t quite as honest and ethical as they seem. I think about the fair trade sewing workshop that I cut ties with a few months ago (I was planning on placing a big production order with them) because they wouldn’t tell me how much the women there made as opposed to the “higher up” staff and owner. 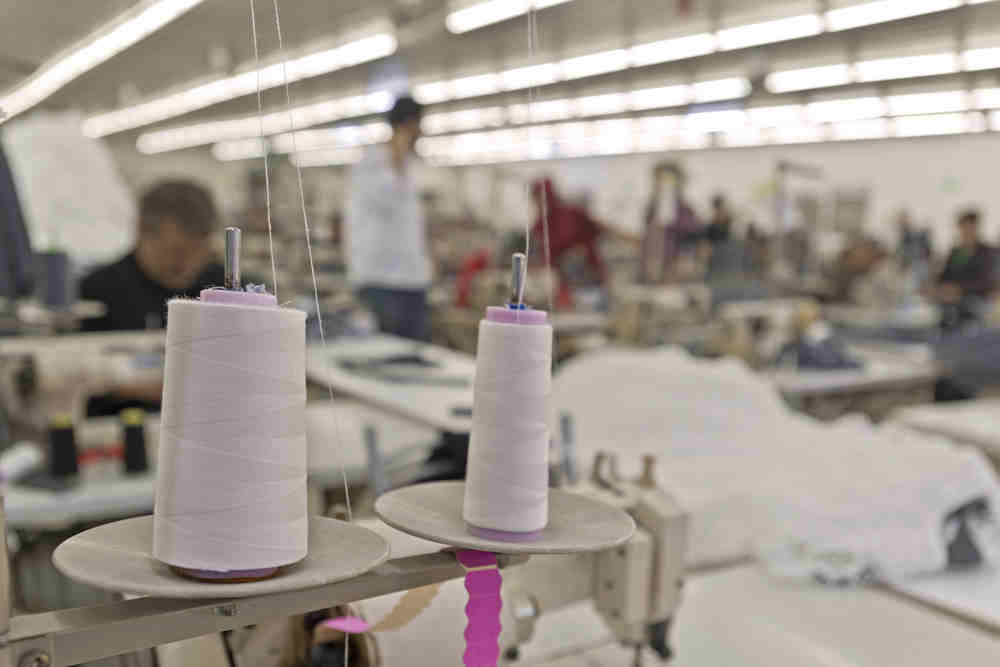 This year, for Fashion Revolution Week and beyond, I’m not only asking “Who Made My Clothes?” but “How much are you paying him/her?”. I’ll be asking this question to both ethical and non-ethical companies alike.

It’s easy to talk a good marketing game, but I won’t be fooled. Know that I’ll be asking the tough questions. I won’t support a company that barely squeaks by with offering workers the lowest possible wage that could be considered “fair” while the CEO buys a summer home and a yacht.

Life In The Philippines: Colors Of Manila

Hannah is an entrepreneur, writer, and activist with over a decade of advocacy work under her belt. She is especially active in the areas of anti-human-trafficking initiatives, fair wages, supply chain transparency, and labor rights. Hannah is a consultant for a variety of ethical enterprises around the globe, founder and CEO of brand new Filipino garment manufacturing startup TELAstory, and the founder of A Beautiful Refuge, a livelihood program creating job opportunities for women overcoming difficult circumstances in the Philippines.